12 December 2019
Berlin International Graduate School in Model and Simulation based Research (BIMoS), Berlin Institute of Technology, Berlin, GER, awarded me with the BIMoS PhD Award 2019 for outstanding dissertation at TU Berlin in 2019, follwed by a talk

22 October 2019
technologynetworks.com featured our work in this article: „Merging with Machines: A Look at Emerging Neuroscience Technologies„.

November 2014
Prof. Müller receives the Berlin Science Award for his achievements in Machine Learning and BCI, multiple newspapers feature his work – and me in my first public BCI experiment as a subject 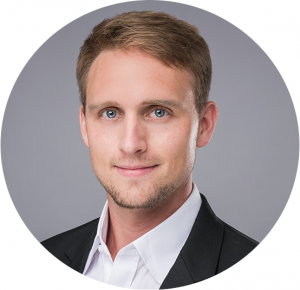